Woolworths increases Food business space as it continues to shine 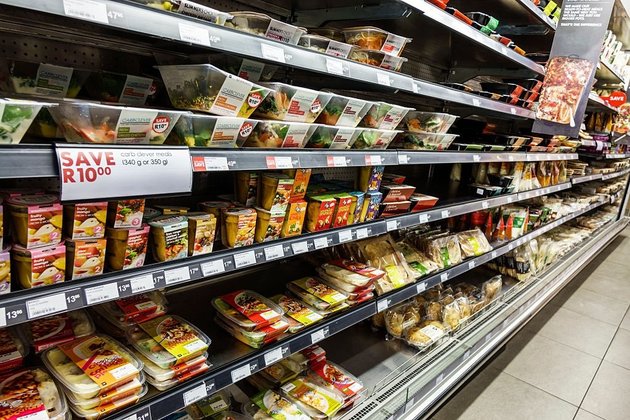 Woolworths says its Food business continues to be lights on as sales in other divisions are struggling to recover from the effects of lockdowns in South Africa and Australia.

The retail group said in a trading update that in the first 20 weeks of this 2021 financial year, which ended on four days ago, sales increased by 3.5% compared to the 20 weeks ended 17 November 2019, thanks to Woolworths Food.

Woolworths Food grew sales by 10.6% and by 9% in comparable stores. Woolworths decided to expand net space of that business by 1.4%.

Woolworths indicated in its 2020 integrated report, which the retailer published at the end of September, that it was exploring options to increase the size of some of its small and medium-sized Food stores, as this business has become a key pillar of its portfolio.

It has set a target to add approximately 4% net new space to the Food business over the next three years, while reducing the footprint of Woolworths Fashion, Beauty and Home (FBH) by approximately 1.5%.

"Woolworths Food remained resilient throughout this period, continuing its positive momentum with volume growth and market share gains," wrote the retail group in the trading update.

But Woolworths has warned that the recently announced R1 billion investment to reduce prices across key product lines - which has already started with fresh chicken products - will temper price movement in the group going forward.

Woolworths said FBH remained negatively affected by the significant drop in demand for formalwear. Sales in that business declined by 14.6% in the 20 weeks to 15 November. The group FHB's reduced net space by 0.5%.

But the launch of summer ranges and the decision to launch Black Friday promotions early has resulted in positive sales growth in the last three weeks, said Woolworths.

In Australia, the return to the stage 4 lockdown in the State of Victoria between 6 August to 28 October resulted in unplanned store closures. This reduced David Jones' sales by 11.7% compared to the first 20 weeks of the 2020 financial year. Country Road Group's sales declined by 10.9%. Excluding Victorian stores, Woolworths said David Jones' and Country Road Group's sales respectively grew by 6.7% and 6.5%.

David Jones and Country Road have seen considerable growth in online sales - up 65% and 55.7% respectively. For Country Road, online sales now contribute more than a third to the Australian retailer's overall sales.