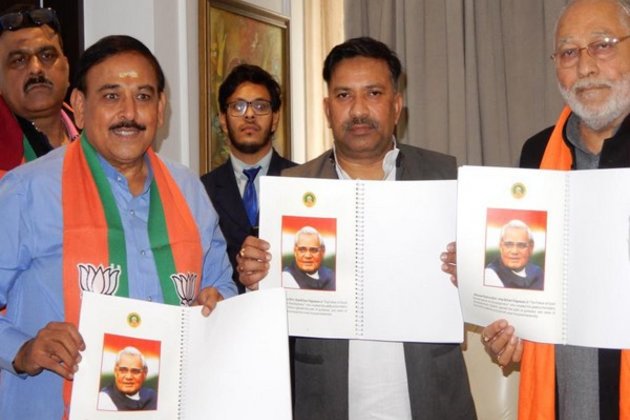 The Prime Minister of India, Narendra Modi has introduced 137 special welfare schemes with the aim to benefit the poor in the country. The schemes are directly implemented nationwide from his office.

Special welfare schemes such as 'Financial Aid for Farmers', Educational Aid for school children, and various schemes are being executed through this organisation. To implement these special welfare schemes, the Prime Minister of India founded a voluntary organisation 'Pradhan Mantri Jan Kalyankari Yojana Prachar Prasar Abhiyan' and appointed his brother Prahalad Modi as National President. Further, the Prime Minister of India ensures that schemes reach the general public with the support of non-political veterans.

The awareness events for these schemes have gained fast-pace in states including Punjab, Haryana and Uttar Pradesh. Currently, to accelerate the pace in Tamil Nadu, retired government officer Dr Rajaraman has been appointed as the Head of the State for the voluntary organisation.

It is notable that he has served and retired as Additional Commissioner of Commercial Taxes Department. Likewise, Muralidharan, an empowered entrepreneur in the agricultural trade is appointed as Secretary-State, and Mohan Kumar Reddy, a prominent person in the field of advertising is appointed as Co-ordinator-State for the voluntary organisation.

"It gives me great pleasure that I have been appointed as the Head of the State for Pradhan Mantri Jan Kalyankari Yojana Prachar Prasar Abhiyan. We are provided with a great responsibility to deliver the Prime Minister's projects to the poor and marginalized section in the villages of Tamil Nadu," said Dr Rajaraman, commenting on his new role.

"We will ensure that the aid reaches the true beneficiaries in the districts, municipalities, panchayats, and villages in the State, by appointing officers who will directly and through voluntary organisations in those areas, will create awareness about these special schemes," Dr Rajaraman added.

"We have set a target for the coming year 2021, that these benefits should reach at least 2,00,000 beneficiaries in Tamil Nadu, within the 12 months from January to December," Dr Rajaraman further added.

This story is provided by NewsVoir. ANI will not be responsible in any way for the content of this article. (ANI/NewsVoir)