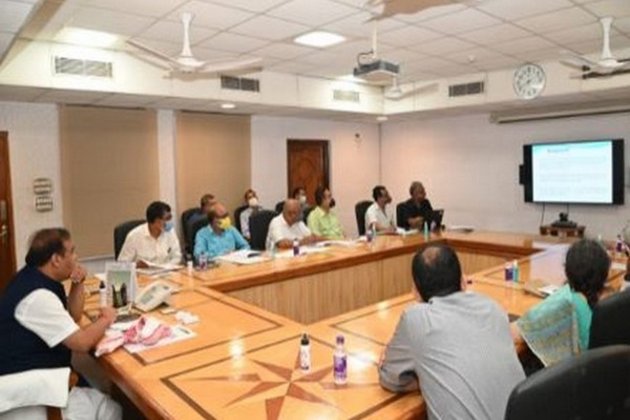 He reviewed the project with officials of Environment and Forest and PWD (BuildingNH) Departments at Janata Bhawan.

The proposal of the elevated corridor prepared by the PWD (BuildingNH) Department in close consultation with the Wildlife Institute of India covers a length of around 35 km with a view to boost wildlife preservation and tourism promotion at the national park, as per an official release.

After reviewing the proposal, the Chief Minister approved the alignment of the corridor and directed the PWD officials to fast-track all necessary measures for the execution of the project. He also directed the officials of the Environment and Forest Department to take speedy steps for setting up zoos at Dibrugarh and Cachar districts and appoint a nodal officer for early implementation.