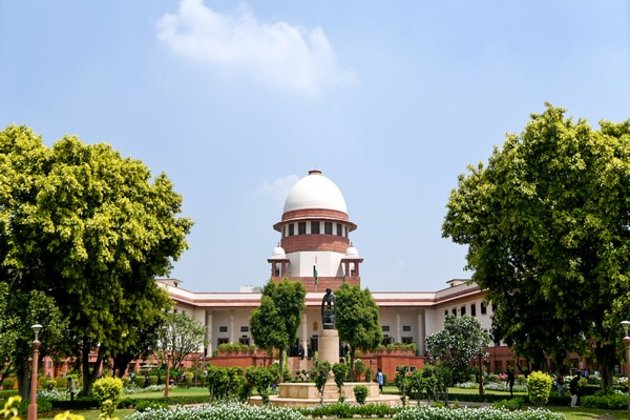 The 34 Army women officers have said that even after clear directions from the Supreme Court in the historic Babita Punia case in February 2020, the promotions of women officers to higher ranks has still not been implemented.

Issuing notice on the plea, a bench headed by Chief Justice of India DY Chandrachud sought the Centre and others' response to the application.

The plea was filed by 34 applicants, including Col.(TS). Priyamvada A Mardikar and Col (TS) Asha kale who are permanent commissioned women officers, having seniority from 1992 to 2007.

The plea was filed through advocate Rakesh Kumar.

According to the application, vide letter dated 23.11.2021, the respondents announced that as an exception and one-time measure, a Special No. 3 Selection Board will be conducted for women officers, to promote them to the Colonel Rank (Select Grade).

The application further said that accordingly, all non-JC (Junior Command) Course qualified women officers till Batch 2004 were detailed for Middle-Level Tactical Orientation Course (MLTOC), in lieu of mandatory Junior Command Course and after doing MLTOC, the women officers became fully eligible to be considered by a Special No. 3 Selection Board for being promoted to the Colonel Rank (Select Grade) and thus, the respondents had no justifiable reason to delay conducting Selection Board No. 3 for the aforesaid senior women officers.

"However, the respondents have not been conducting the Special No. 3 Selection Board and thereby the respondents, without any justification or valid reason, have been causing inordinate delay in promoting these women officers, despite clear cut direction of this Court. Historical and Landmark Judgments dated 17.02.2020 and 25.03.2021, passed in Babita Puniya Case and Lt. Col. NitishaOrs Vs. Union of IndiaOrs, respectively, say women officers, who will be granted a permanent commission, will be entitled to all consequential benefits including promotion and financial benefit," the petition said.

In the plea, the applicant sought to direct the respondents to conduct a Selection Board for the eligible women officers, as per pro-rata vacancies at par with their male counterparts, immediately, in terms of a letter dated 23.11.2021, by deferring the Selection Board No. 3 for promoting junior gentleman officers as proposed vide letter dated 12.09.2022.

"Further, the existing vacancies specified in a letter dated 23.09.2022 for promoting junior gentleman officers, be given to the senior women officers, and the respondents be restrained from declassification of result of the Selection Board No.3. proposed to be conducted vide letter dated 12.09.2022, for promotion of junior gentleman officers to Colonel rank (Select Grade), till disposal of the present application," the plea stated.

The plea further sought direction to respondents to "grant study leave and/or deputation to willing women officers by relaxing the terms and conditions with respect to residual service". (ANI)