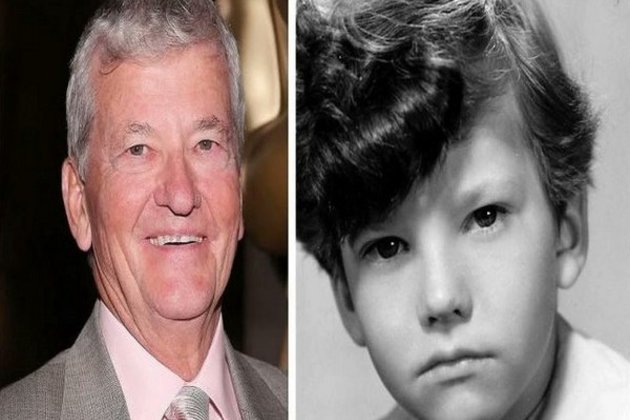 Washington [US], November 23 (ANI): Former child artist and the last surviving cast member of the 1939 film 'Gone With The Wind,' Mickey Kuhn passed away at 90 on November 20, at a hospice facility in Naples, Florida.

The news of his demise was confirmed by his wife to Variety.

According to Variety, Kuhn portrayed Beau Wilkes in the classic movie, the son of Ashley and Melanie Wilkes, who portrayed the role of Leslie Howard and Olivia de Havilland, respectively. The latter's death in 2020 left Kuhn as the film's last surviving credited cast member until his death on Sunday.

As per a report by Variety, in addition to his wife, he is survived by his two children.

In films like 'Juarez,' 'A Streetcar Named Desire,' and 'Red River,' where he portrayed the adopted son of John Wayne's character, Kuhn was at the height of his acting career in the 1930s and 1940s. With numerous appearances in 'Alfred Hitchcock Presents' episodes as his final work, Kuhn exited the entertainment industry in 1957.

Theodore Matthew Michael Kuhn Jr. was born on September 21, 1932, in Waukegan, Illinois. Soon after his family relocated to Los Angeles, he received his first acting opportunity at the early age of two when he played an adoptive infant in the Janet Gaynor film 'Change of Heart.'In 1951, Kuhn joined the US Navy and served as an aircraft electrician for four years before giving up acting. Kuhn spent some time working for American Airlines and the Boston airport after leaving Hollywood. In his later years, Kuhn frequently attended film festivals and conventions to meet and greet 'Gone With The Wind' devotees. (ANI)